New Hampshire is now “treating overdoses as crime scenes”, and pursuing charges of manslaughter against those who sell drugs that lead to overdose deaths. The NH Assistant Attorney General, Ben Agati, said about local drug dealers “They are literally selling poison, and killing people with that poison. And they need to face a punishment.”

In a recent conviction, one drug dealer received a sentence of 6.5 to 14 years in the death of 23 year old Dakota Kilburn. Dakota’s father stated that his son told him how powerful the grip of heroin addiction had become. Local police authorities became determined to trace down the source of the drugs that led to Dakota’s death. And they succeeded in finding the two men responsible.

A local Strike Force has been developed to quickly investigate cases involving overdose deaths with the intention of removing the drugs from the street as quickly as possible and finding those that are dealing them. The Strike Force includes a local prosecutor and homicide detective.

Stories of family loss through addiction are occurring all across America. New Hampshire is desperately searching for a way to fight back.

In a related story, the Trump Administration will be making available $485 million in Federal grants to states in their effort to offer treatment to those suffering with opioid addictions. The funding will be issued to all 50 states and U.S. territories. 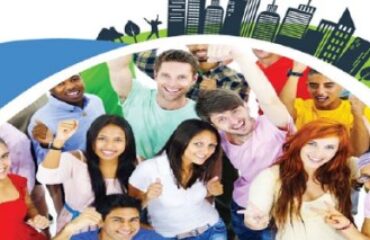 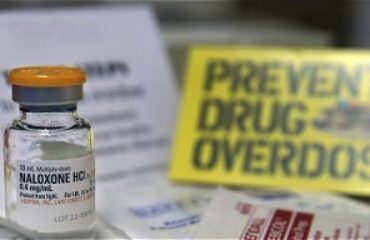 Survival Is What Makes Recovery Possible