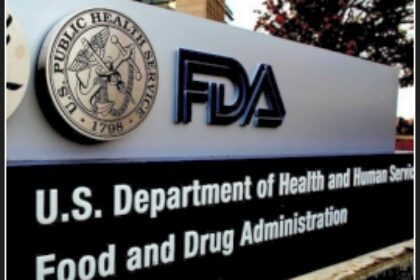 The Food and Drug Administration (FDA) has announced that it intends to lower the allowable level of nicotine contained in cigarettes. The linked article states that approximately 35 million people still smoke in America (a new historical low) although hundreds of thousands die each year in the U.S. from tobacco-related illnesses.

The American Heart Association reports that cigarettes contain between 8mg to 20mg of nicotine. This can be as addictive as heroin. Lowering the nicotine levels is anticipated to make cigarettes less addictive thus promoting an individual’s ability to stop smoking.

The article states that tobacco industry stocks have started to fall is response to the announcement about lowering nicotine levels. Millions of people have had their lives shortened due to chronic tobacco use. Nicotine has long been considered one of the most addictive drugs with scores of people struggling to “give up the habit”.

This FDA initiative is a bold step that will hopefully have a positive impact on reducing smoking-related deaths and improving the general health of many. It should eventually also reduce the enormous medical costs associated with smoking-related illnesses. 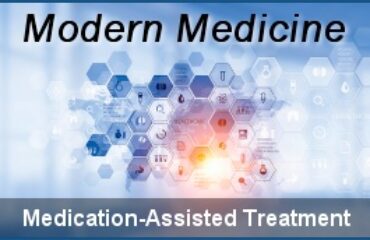 The Case for Medication Assisted Recovery 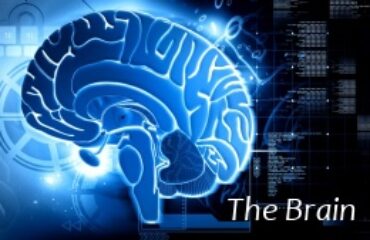