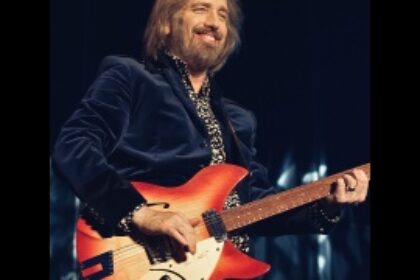 It has been confirmed that music icon, Tom Petty, died of an accidental drug overdose. Toxicology reports indicate that Petty had a mixture of several medications including the potentially lethal fentanyl as well as oxycodone and several benzodiazepines. Benzodiazepines and opioids are a high risk medication combination, and have been tied to numerous other overdose deaths. The two drugs in combination act to sedate the central nervous system.

Petty is reported to have been struggling with physical pain related to a fractured hip. He acknowledged in previous interviews that he had experienced problems with heroin and other opioids during his illustrious career. In 2017, musical artist Prince died of a drug overdose. Toxicology reports confirmed that fentanyl was also found in his system.

Opioid addiction can develop rapidly. It is consequently very important that patients be made aware of the addictive potential and to plan accordingly with their physician when required to take opioid medication for pain management.

The linked article above also points to the depression that Tom Petty faced in his personal life. Depression is often a contributing factor in the development of substance misuse and addiction. Seeking professional help is often a difficult first step for many people as a result of feeling like they have somehow failed.

Counseling and support can make a real difference, and can act to reverse a deadly course when someone’s life is beginning to spiral out of control. The same can be said for those people facing persistent physical pain. Physical pain must be adequately managed and this nearly always requires appropriate medical treatment. Trying to manage one’s pain using illicit substances is a high risk proposition. The key is to seek professional help & guidance as early as possible. 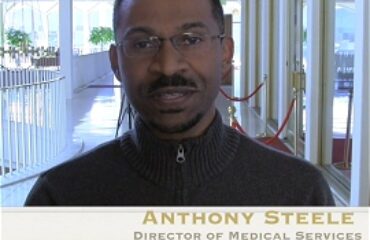