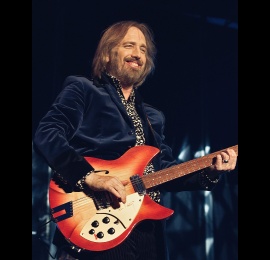 It has been confirmed that music icon, Tom Petty, died of an accidental drug overdose. Toxicology reports indicate that Petty had a mixture of several medications including the potentially lethal fentanyl as well as oxycodone and several benzodiazepines. Benzodiazepines and opioids are a high risk medication combination, and have been tied to numerous other overdose