Methadone is the prescribed medication which ADS uses to assist opioid-addicted people in their effort to become free of heroin and other deadly opiates. Methadone has been proven a highly effective treatment intervention for individuals struggling with daily opioid withdrawal. Methadone is FDA-approved and is presently being prescribed to many thousands of opioid-addicted people throughout the United States.

The Boston Globe wrote an article exploring the stigma still sadly attached to methadone despite the far reaching benefits this medication has provided to people everywhere. Globe columnist, Yvonne Abraham, profiles several people who went from a lifestyle of complete devastation to full-time employment and self-sufficiency, from injecting drugs daily (and on death’s door) to being drug free for years and now thriving.

Mentioned in the story is 34 year old Brian – once homeless, suffering with severe heroin addiction, and having cycled through detox 20 times. After enrolling in a methadone program, he went on to own a condominium and manage 15 employees in a landscaping company. Brian shared that people light up when they learn he is in personal recovery from addiction, but then take a critical view when they learn he utilizes methadone as part of his recovery.

Many knee jerk reactions stem from a persistent ignorance of methadone, its role, and how it is used. People like Brian do not get high on the medication. It stabilizes him by removing the pain of daily opioid withdrawal symptoms. It allows him to think clearly, to set & pursue reasonable goals – like being a good father. Brian recounts in the early years a story of when his daughter brought him to, wrapped around his leg, after he had injected heroin and passed out. Now, years later, she is 11 and Brian is able to be the father that she needed.

Another patient named Elizabeth, now in recovery, fears telling her parents that she takes methadone as part of her recovery effort even though she has found herself again after suffering with a once 40 bag per day heroin habit. Despite having two sisters who died of heroin overdoses, she believes her parents might condemn her for taking methadone instead of rallying around her in support.

Stories like these show the power and sting of rejection. Whether from family, friends, or other people in recovery – condemnation feeds addiction and can undermine the efforts that people make to save their own lives. Unfortunately, there are many struggling, opioid-addicted people who are urged by others to “avoid methadone”. Some of these addicted people die trying to save face, trying to avoid being further ostracized or ridiculed by others who really do not understand addiction or the role that methadone can play in saving & restoring a life.

The Boston Globe article quoted here provides an enlightened, needed perspective that is sadly missing in society’s overall understanding of addiction. Methadone is not touted as a cure all, and it is not used as a replacement for true growth & change. But it is, and has been for a long time, an extremely valuable medical tool available to people who are desperate for relief and a chance at a new life. As a leading addiction treatment services provider in the Piedmont Triad, we at ADS don’t have to speculate on the benefits of treatment that offers methadone. The staff of ADS witness these benefits on a daily basis. More medical professionals across the country are beginning to understand medication-assisted treatment.

Perhaps there will come a day when patients in methadone supported treatment can share their enthusiasm, their progress, their hope, and their gratitude … without their scars being reopened by the hurtful words of others who do not understand. Congratulations to all those who are trying to do the right thing! Keep believing and be true to yourself. There is support available and there is understanding. 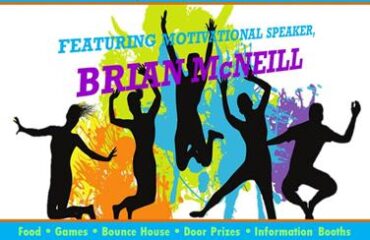 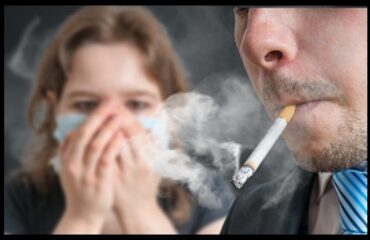