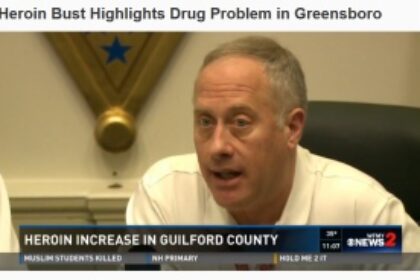 WFMY News2 broadcast an informative report (shown below) on the continued rise of heroin abuse and drug trafficking in the Piedmont Triad. On February 5, Guilford County deputies pulled over a man on I-40 and confiscated 8 pounds of heroin which had been hidden in the car’s battery. The estimated value of the heroin was $360,000.

Sheriff BJ Barnes (a member of the Board of Directors of Alcohol and Drug Services) is quoted as saying “We see this every day. This is just a small portion of it. We’re not catching anywhere near what is out there, what is coming in this particular area.”

President and CEO of Alcohol and Drug Services, Ron Rau, is featured in the video segment and addresses the need for drug treatment to help those with heroin addiction and continued law enforcement efforts to remove drug dealers from the street in order to stem the flow of deadly heroin into Greensboro and surrounding areas. 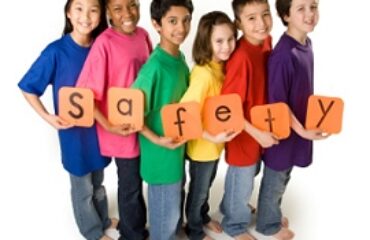 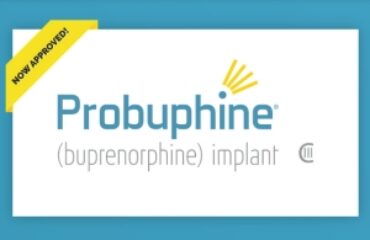