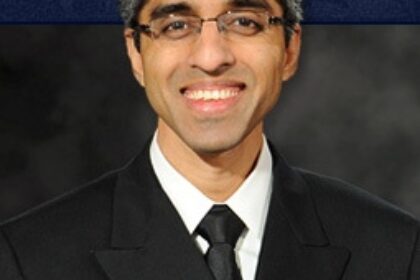 The Surgeon General of the United States, Dr. Vivek Murthy, took an unprecedented step this month sending out a cautionary letter to 2.3 million U.S. healthcare providers. In the letter, he shared his concern regarding the prescription opioid crisis which has led to a staggering number of opioid overdose deaths across the country.

Dr. Murthy confirmed in his letter that opioid overdose deaths have quadrupled since 1999, and that most of the opioid prescriptions provided have been for pain management. It was around 1999 that pharmaceutical companies began aggressively marketing the use of prescription opioids for pain management. However, there was an insufficient level of physician training provided on appropriate safety protocols for prescribing opioids.

What emerged over the next decade was an opioid addiction problem that has escalated to new heights. In his letter, Dr. Murthy asks providers to embrace three goals to help reduce the over-prescribing of opioids. First, physicians need to become trained on the proper use of pain medication. Secondly, screen patients more carefully such that those at risk of developing a potential problem might be identified early on. Lastly, discuss addiction as a chronic illness as opposed to a moral failing.

It is reassuring to see various levels of government provide increased attention to the opioid addiction crisis. Many families throughout the country have been affected in deep and lasting ways. As has always been important, education remains an essential key in preventing drug abuse of all kinds and across all age groups. 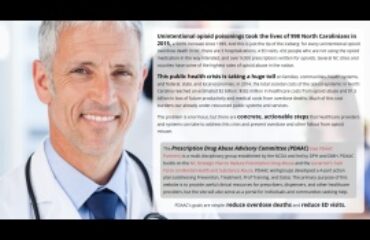 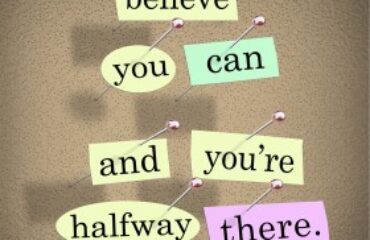 Believe In The Power Of Recovery