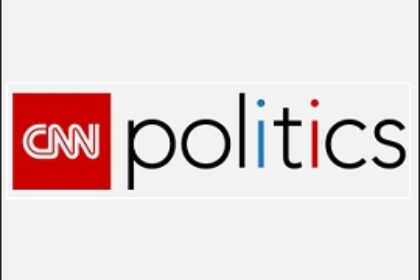 CNN has posted a story about the mayor of Ithaca, New York proposing that the city host a program which would allow addicts to legally inject heroin at a designated safe place. The approach is a harm reduction strategy that has been reportedly tried in Europe, Australia, and Canada.

“The first time I heard it, it sounded like we were just enabling people to do drugs.”

The mayor goes on to explain that he believes this approach has helped addicts to get off of drugs in places where the program has worked. Part of the payoff is that communities are supposedly safer from the spread of dirty needles since addicts inject under the supervision of medical personnel.

The mayor began to consider this controversial approach due to an increase in heroin overdose deaths around Ithaca during the last two years. Mayor Myrick expressed frustration with the Federal government stating that they have offered little help in addressing the heroin epidemic. The injection site plan is reported to also focus on drug prevention, drug treatment, and harm reduction.

However, the proposal is against U.S. law due to the illegality of heroin possession. Various other city officials, including members of the Ithaca law enforcement community, are firmly against the proposal and have expressed their unwillingness to go along with any plan which condones illegal drug use.

Policymakers are struggling to find answers to the overdose epidemic, which has become the #1 cause of accidental death in the United States. As government officials evaluate numerous courses of action, federally-approved medication-assisted drug treatment remains the leading response for helping opioid addicted individuals deal with their powerful addictive disorder. 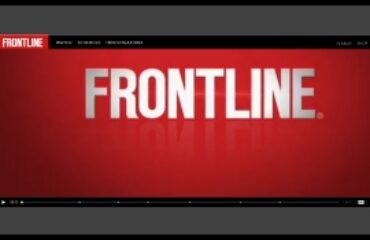