It has been said there is more than one victim in addiction. Sadly, families are often ripped apart and children left unattended for prolonged periods of time while a parent is out seeking drugs or actively using. As America’s heroin epidemic continues to unravel, we are witnessing innocent victims in this disease of the body, mind, and spirit.

The New York Post has published an article about a young mother passed out behind the wheel of her car following an overdose while her 10-month old baby is in the back seat. The photos in the article are disturbing, but offer a glimpse of the reality of addiction, unfiltered.

The mother was revived by emergency personnel with the aid of the life saving drug, naloxone. The 25-year old mother was arrested for child neglect and possession of drug paraphernalia.

Many of the children currently being raised by addicted parents have no voice and no one to look after their needs or safety. In the second embedded video below, two children under the age of 5 are in the back seat of a running automobile while their parents are passed out in the front seat from heroin overdose. The children later told police they had not eaten for lunch or dinner.

As an illness, addiction becomes a powerful daily preoccupation that begins to replace everything else in life that really matters. This process of deterioration is typically gradual, but can also progress rapidly. As a person becomes addicted, the mental preoccupation and compulsion to use drugs dominates their life to the exclusion of all else. As this process unfolds, the addict usually denies that anything is wrong. Excuses and rationalizations replace honest self-reflection and decision-making.

Facing addiction and acknowledging the problem are the first steps toward getting well and saving one’s life. Guidance and support are extremely important in the addiction recovery process. Many of America’s kids get caught in a parent’s addiction. Love for one’s child can sometimes become the catalyst for an addict finally choosing to receive help. 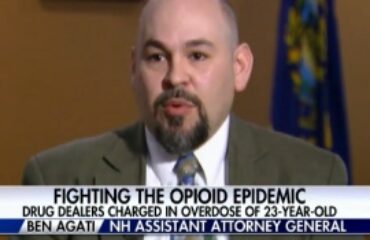 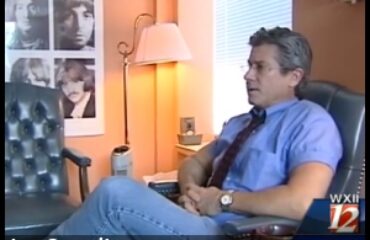 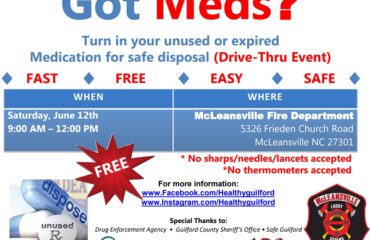