The Case for Medication Assisted Recovery

Historically, abstinence-based recovery has sought to establish that recovering addicts abstain from all use of illicit substances including alcohol. This model of treatment was originally rooted in the Alcoholics Anonymous 12 Step Program which by design was intended to address alcohol addiction specifically. That program has been extremely popular and effective in helping alcohol dependent

North Carolina has an informative website which addresses the rising opioid problem. The address is GovernorsInstitute.org and this site highlights the issue of opioid use and misuse in the United States. Mentioned there is that 998 North Carolinians died of opioid overdose in 2015. The Governors Institute offers guidelines on opioid prescribing and also focuses 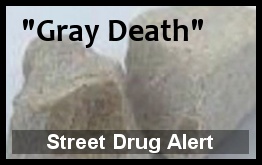 Authorities have identified a new drug hitting the streets that is a combination of heroin, fentanyl, another synthetic opioid called U-47700, and an elephant tranquilizer. Investigators are calling it a high-potency cocktail, and they are concerned about its potential to cause overdose death on first use. “Gray Death” is described as having the appearance and 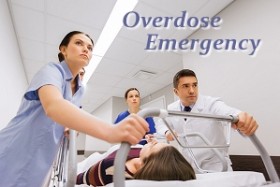 As we examine the opioid crisis in America, it is important to take note of trends in both the prevalence of opioid abuse as well as progress in providing education and treatment to address the problem. CNN reported that during a 32 hour span of time between Wednesday and Friday of last week, emergency personnel

The News & Record published a recent story about an increase in heroin overdoses occurring while operating a motor vehicle. This has resulted in serious car crashes around the Piedmont Triad community. In some instances, small children were in the backseat of the car and in jeopardy of severe injury while the driver overdosed and

It has been said there is more than one victim in addiction. Sadly, families are often ripped apart and children left unattended for prolonged periods of time while a parent is out seeking drugs or actively using. As America’s heroin epidemic continues to unravel, we are witnessing innocent victims in this disease of the body,

In the video shown below, CBS News aired a short piece on America’s opioid addiction crisis highlighting how people begin with prescription opiates and then transition to heroin. The segment addresses the well-publicized opioid overdose concerns making headlines, and raised questions for which there are yet no clear answers. Also of interest is the recent 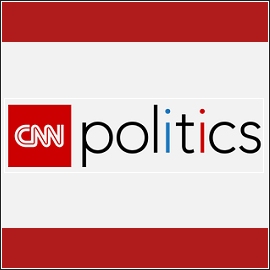 CNN has posted a story about the mayor of Ithaca, New York proposing that the city host a program which would allow addicts to legally inject heroin at a designated safe place. The approach is a harm reduction strategy that has been reportedly tried in Europe, Australia, and Canada. Ithaca’s mayor, Svante Myrick, is quoted 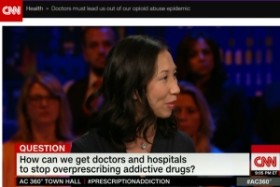 CNN aired an informative special program on 5/11/2016, Prescription Addiction: Doctors Must Lead Us Out. The one hour special was hosted by Anderson Cooper and neurosurgeon Dr. Sanjay Gupta. It specifically addressed how the current opioid epidemic in America has been driven by the over prescribing of opioid medication. Various doctors, recovering addicts, and others