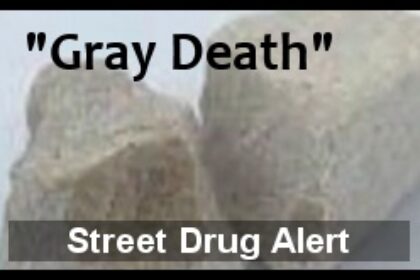 Authorities have identified a new drug hitting the streets that is a combination of heroin, fentanyl, another synthetic opioid called U-47700, and an elephant tranquilizer. Investigators are calling it a high-potency cocktail, and they are concerned about its potential to cause overdose death on first use.

“Gray Death” is described as having the appearance and color of concrete. The Georgia Bureau of Investigation report that there have been 50 known overdoses just in the past three months as a result of using this drug – which can be snorted, injected, smoked, or swallowed. The drug is also said to be available for as cheap as $10.

Fentanyl-laced opioids have been a problem for several years now across the United States. While government agencies are doing their best to minimize the availability of these substances, drug dealers continue their efforts to develop and distribute drugs without regard for human life.

In the words of a Georgia drug enforcement official “This is not a drug that you use to get high — if you put this drug into your body you will die, it will kill you.” 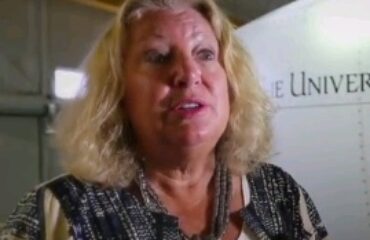 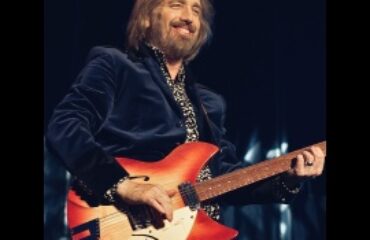 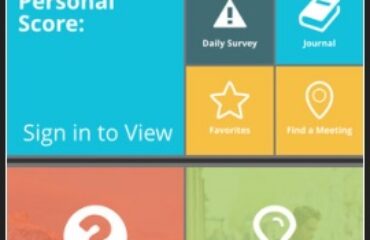