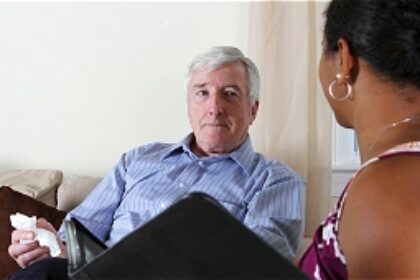 It is commonly known that resources for drug treatment and prevention have gradually waned over the past 15 years. As this reduction in resources progressed, so did America’s drug problem. Many professionals in law enforcement now state that the country cannot arrest its way out of this growing dilemma. Many of those who are addicted return to alcohol and drug abuse quickly once released from jail.

The national average for incarcerating an individual for one year is in excess of $20,000. Treatment programs, by comparison, are much more affordable and are believed by many to offer a better return on investment.

A recent article by WITF in Harrisburg, Pennsylvania covered the efforts of Senator Judy Schwank to sponsor a study on the availability of treatment for those struggling with addictions. She is quoted as saying that addiction has killed thousands of Pennsylvania residents over the last few years. Many who wanted treatment were unable to find it with some experts estimating that only 1 in 8 persons needing treatment were able to access it.

The WITF article also mentions that scientific research has pointed toward medication-assisted treatment as a more desirable alternative to “abstinence-only drug treatment” approaches. This would be particularly true with addictions that have a strong physiological dependency component such as chronic opioid addiction.

Senator Schwank has emphasized that a collective effort will be needed to deal with Pennsylvania’s drug problem, and it will require the input of the corrections system, alcohol drug treatment personnel, local police chiefs, emergency responders, and district attorneys.

Alcohol and Drug Services (ADS) used to provide outpatient treatment services in High Point, but was forced to close those services in October 2012 due to a lack of funding. At that time, some ADS clients transferred their ongoing treatment to ADS’ facility in downtown Greensboro, while others attempted to transfer to other facilities. Approximately 2 years later, an unprecedented level of heroin addiction hit the greater High Point area with record numbers of drug overdoses and fatalities.

The city of High Point unfortunately did not have a sufficient level of addiction treatment resources to address the emerging addiction problem. To High Point’s credit, many local law enforcement officials and concerned others worked closely to respond as best they could to the dangerous overdose epidemic that hit the area without warning.

The lack of addiction treatment has become a familiar story all across the country. When this will change is simply not clear. 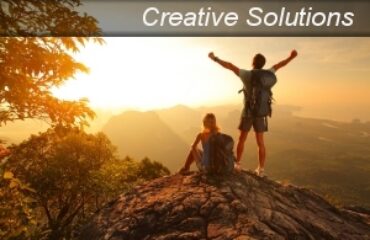