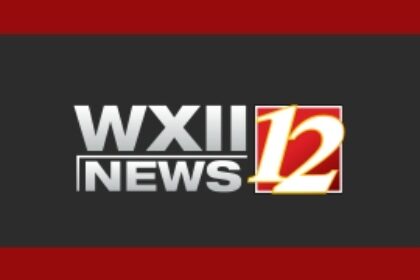 WXII News 12 has launched a new effort to combat drugs in the Triad via media reports and analysis on the pervasive, local opioid drug problem. The initiative is called the “State of Addiction”, and it will explore the origins of the escalating drug addiction problem, drug treatment, government intervention to resolve the addiction crisis, and how people in the Piedmont Triad community are being impacted.

WXII12 is also joining with Hearst Television and The Partnership For Drug-Free Kids. They will assist Hearst TV stations in developing monthly stories of interest to local viewers. Hearst Television President, Jordan Wertlieb, is quoted as saying that Hearst intend to reach out to the communities in all the areas that they currently serve.

Hearst will be attempting to shine a light on the opioid addiction epidemic to make as many people as possible more aware of what is happening with heroin and prescription drug abuse. The company presently operates 30 TV stations in the U.S. and more than 300 magazines and newspapers around the world.

Hearst also have a TV station in Boston, MA. 1700 overdose deaths occurred in Massachusetts in 2015 according to public health officials there. Alcohol & Drug Services (ADS) applaud the efforts of Hearst, WXII12, and other media companies who are using their substantial reach to educate the public on the opioid addiction problem. Much more will need to be done to reverse this alarming trend. 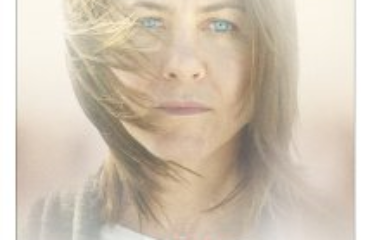 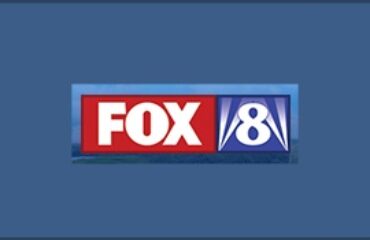