Drive Sober or Get Pulled Over

It’s the most wonderful time of the year—until you get a DUI.

You’re not above the law—drunk driving will cost you.

Plan a sober ride home for the holidays.

Keep your holidays happy and safe.  Drive Sober or Get Pulled Over. 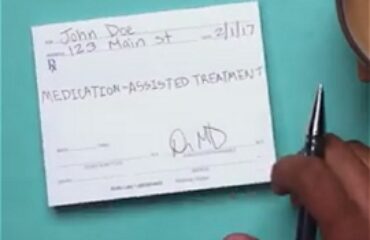 Medication-Assisted Treatment for Opioid Use Disorder 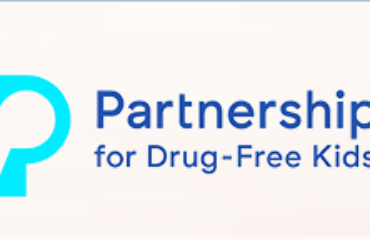