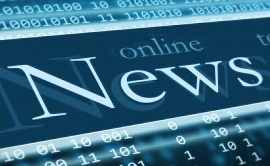 The New York Times reported yesterday that actor Philip Seymour Hoffman died Sunday of a drug overdose. He was found dead in a Greenwich Village apartment by a friend who had become concerned about him. Authorities report that an envelope suspected to contain heroin was found near Mr. Hoffman and a syringe still in his