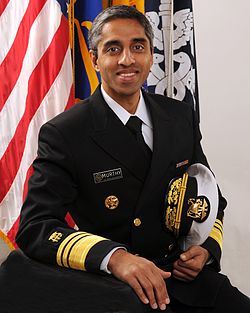 Surgeon General Vivek Murthy stated that more research is needed on the health effects of vaping. In a statement issued today, he expressed that e-cigarettes have the potential to create a whole new generation of nicotine addicts.

E-cigarettes turn liquid nicotine into an inhaled vapor. While being touted as safer than cigarettes because of the absence of tar, e-cigarettes are gaining in popularity with an estimated 16% of high school students saying they have used them.

Murthy remarked that nicotine in general is bad for the developing brain of youth no matter how it is ingested.

A Fox News article on the subject indicated that the FDA issued new rules earlier in 2016 that will require e-cigarette manufacturers to submit their ingredients to FDA regulators for review.

In separate coverage by CNN, their article pointed to a troubling statistic that “use of e-cigarettes among high school students increased by 900% from 2011 to 2015”. So as a new drug delivery system, e-cigarettes are making their way into the everyday life of teens and young adults just as more states continue to legalize recreational use of marijuana.

While the Surgeon General, parents, and nationwide drug treatment professionals are sounding the alarm bell on e-cigarettes, those in the business of selling nicotine and other legal drugs continue an all out push to manufacture, sell, and distribute their products to America’s youth wherever possible.

The United States has an ongoing and burgeoning drug problem which is being propped up by those who place profit above health safety. Note the marketing ad below for vaping. The “kit” looks somewhat ominous for anyone familiar with intravenous drug use. The ads are designed to make vaping look free, cool, grown-up, even sophisticated. 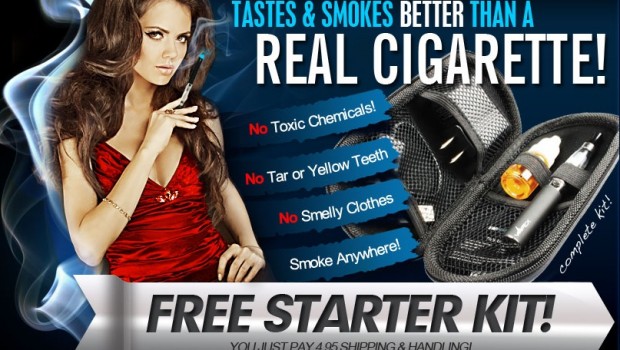