The National Institute on Drug Abuse recently published some drug trend statistics pertaining to prescription medications in particular. The misuse of prescription drugs in the United States remains high and will require a concerted effort by all cities and states to educate the public & to prevent Rx drug abuse wherever possible.

Here are some compelling and thought-provoking numbers: 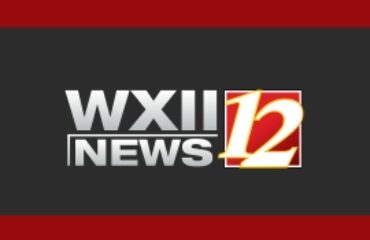 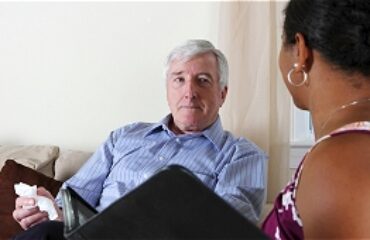 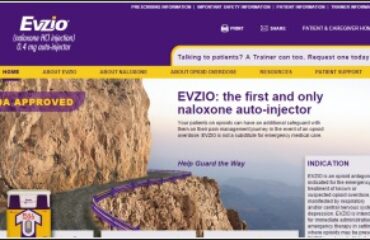