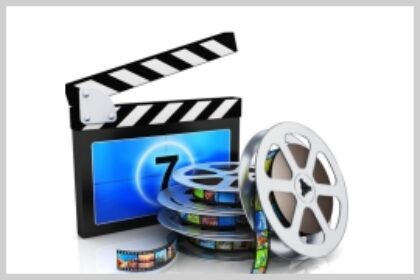 The NBC Evening News began a three night segment April 7 on the emergence of a new heroin epidemic in America. NBC is providing a resource page on their website which lists a number of government organizations that provide information on drug addiction and recovery.

The video below is the NBC segment which aired April 7th on the evening news. That piece highlighted the surge in opioid addiction that is occurring in the state of Vermont and which is spreading across many of the country’s cities, small towns, and rural areas.

NBC portrayed heroin addiction as being an illness that many people contracted through initial use of a prescription painkiller. The segment depicts a young man who became addicted whose parents were both doctors – thus emphasizing that addiction can occur in any family.

On Tuesday night, April 8th, NBC will address the growing movement to make Naloxone available across the country in the hope of saving those who might otherwise die from an opioid overdose. Naloxone reverses the effects of opioid overdose and has been proven time and again to save lives. Many states have adopted Naloxone and are actively promoting its use in their communities. However, some states have been resistant to full public endorsement of the medication and this will be examined in the NBC news segment. The segment will air sometime between 6:30 – 7:00 p.m. Eastern Standard Time (EST) on April 8th.

Support in the Recovery Process 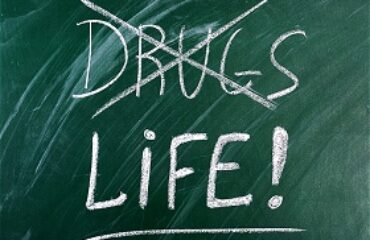