“Heroin Lives Here” focuses on the plight of Nash and Wilson counties where heroin overdoses more than quadrupled in recent years. Highlighted in the story is the tumultuous recovery journey of Daeqwon Currie whose drug use progressed from marijuana to opioid pills to the “haze of heroin”.

Daeqwon tells the story of seeing one of his acquaintances, Jonathan Cannon, when they both attended the funeral of a mutual friend who had overdosed. Daeqwon and Jonathan remarked to one another how they did not want to have to attend another funeral like this one. Ironically, Daeqwon’s next funeral would be for Jonathan … who experienced a fatal overdose.

Since that time Jonathan’s father, Mike Cannon age 60, has forged ahead delivering a message of caution to those in the community warning them of the extreme danger of drug use and also distributing naloxone in the hope of preventing further painful losses.

“According to the CDC, heroin use has more than doubled in the past decade among young adults aged 18 to 25 years, the steepest climb of any age group.” 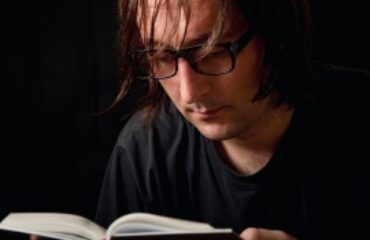 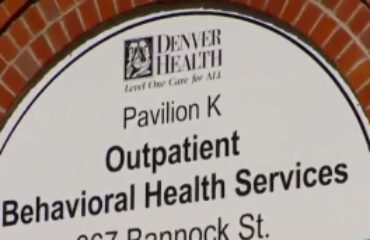 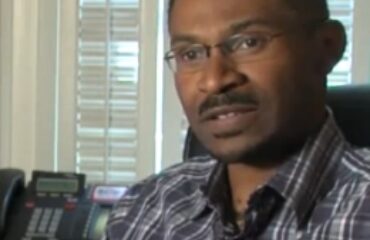