A new article from CNN cites an announcement by the Centers For Disease Control & Prevention (CDC) confirming that heroin use is increasing rapidly across the United States. The staggering result of this is that:

“Deaths from heroin-related overdoses nearly quadrupled between 2002 and 2013.”

The CDC report indicated that heroin use doubled among women and young adults ages 18 to 25. CDC Director Dr. Thomas Frieden informed CNN that much of the heroin addiction is originating with people who received a legitimate prescription for painkillers like Oxycontin. He also stated that heroin appears to be both cheaper and more widely available thus opening the door for increased addiction problems in society.

The CDC also reports that U.S drug seizures on the Mexican border have dramatically increased with four times the amount of heroin being confiscated in 2013. Officials note that the purity of the heroin has increased leading to more rapid addiction and the risk of fatal overdose.

Additional findings indicated that people addicted to opioid painkillers were 40 times more likely to be addicted to heroin and that the majority of heroin users used at least one other drug – with most using at least three. The CDC report also stated that:

The CDC’s Vital Signs report calls for improved healthcare worker monitoring of patient history to reduce unnecessary prescriptions for opiates. Doctors are being cautioned to more thoroughly evaluate the medical necessity of prescribing an opioid for pain – to weigh the risk vs. benefit.

The DEA’s acting administrator, Chuck Rosenberg, is quoted as saying that about 120 people die each day in the U.S. of a drug overdose. Put another way: On average, one person in the U.S. dies of a drug overdose every 12 minutes. Continuing to educate the general public on the danger of opioid addiction will be very important. 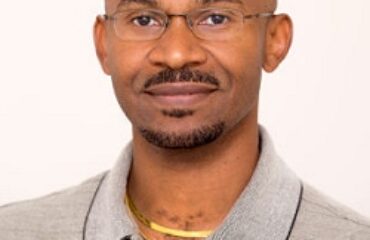