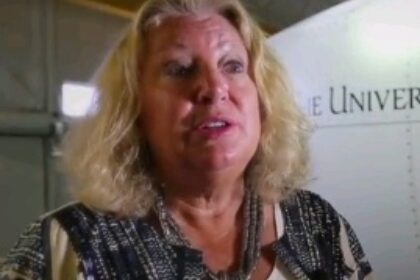 In the video below, Dr. Marilyn Huestis of NIDA talks about the research conducted around marijuana’s effect on operating a motor vehicle. It was found that marijuana is associated with increased weaving within the lane. The effects were similar to what is found with drivers who have a .08 breath alcohol level – which is the legal limit for drunk driving in a majority of U.S. states.

The research found that drivers who mix alcohol and marijuana together experience a compounded loss in their abilty to safely operate a motor vehicle.

Another cause of concern is that thc concentrations in the blood drop rapidly such that someone who is intoxicated on marijuana will test for a significantly lower level of thc two to four hours later – which is the standard amount of time required for processing a blood specimen.

The University of Iowa participated in the study using a sophisticated driving simulator that mirrors real life situations on the road. The study was funded by NIDA, the Office on National Drug Control Policy, and the National Highway Traffic Safety Administration.

Here, for more information on marijuana 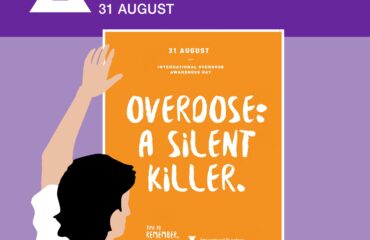 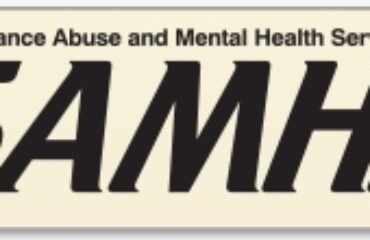