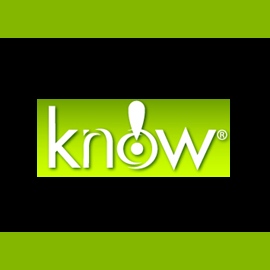 The media has done a good job bringing to light the prevalence and severity of the use of heroin, prescription drugs and marijuana among our nation’s youth. But what about alcohol? We don’t hear much about it in the news anymore. Is underage drinking still that widespread? And c’mon, is it really that big of a deal? YES and YES.

Alcohol remains the number one drug of choice among youth, and excessive drinking continues to lead to more than 4,300 adolescent deaths each year.

The hazards of underage drinking include a long list of risks and should never be taken lightly. According to the Centers for Disease Control and Prevention, youth who drink alcohol are more likely to experience:

There are also certain times and circumstances in our children’s lives where they may be at greater likelihood for underage drinking. When youth transition into middle school or high school, or acquire a driver’s license – these are especially risky times for teen alcohol use. Youth with conduct problems, depression or other emotional issues; anyone with a family history of alcoholism; young people whose friends drink or are involved in other deviant activities – are all at increased risk for the onset of teen drinking.

It is also important to keep in mind that young people who begin drinking before the age of 15 are six times more likely to develop alcoholism or have problems with alcohol later in life, compared to those who wait until turning 21. With this in mind, the importance of delaying drinking is immense. In the following tip we will share some ideas to assist you in keeping your child alcohol-free.