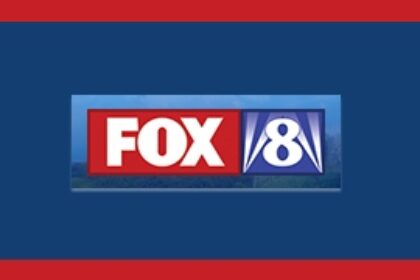 Fox 8 news reported that 102 people in Lancaster County, Pennsylvania overdosed on synthetic marijuana over a period of three days. The marijuana-like substance is commonly referred to as “K2“. None of the overdoses resulted in fatality.

According to the Director of Lancaster Emergency Medical Services, Robert May, some of the emergency calls involved 2 to 4 patients at once. In the previous 6 months, Lancaster County medical personnel were responding to an average of 8 heroin overdoses per day.

May stated that in the past week, his team had responded to about 25 marijuana overdose calls per day. This poses an obvious drain on emergency resources. The calls for help came from public restrooms, parking lots, homes, and parks.

Because K2 is typically a varied mix of spices, herbs, and plant material laced with chemicals similar to THC, users can have varied reactions due to the inconsistency and impurity of the ingredients. Violent reactions can occur with some users confined to the hospital intensive care unit. Mr. May said that responding to the overdoses has delayed the county’s ability to respond to other medical emergencies.

Many teens believe that K2 or Spice (sometimes referred to as “Fake Weed”) are not serious and pose no real danger, and are consequently lured into trying a drug they believe poses no threat. Emergency room staff have attested to users going unconscious, hallucinating, or becoming combative and having to be physically restrained. 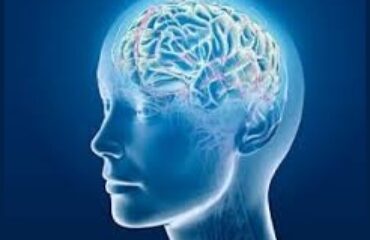 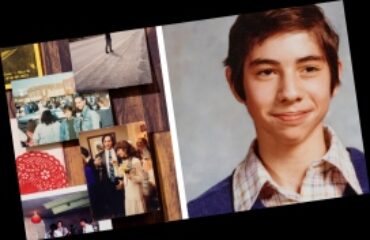