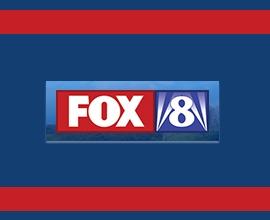 Fox 8 news reported that 102 people in Lancaster County, Pennsylvania overdosed on synthetic marijuana over a period of three days. The marijuana-like substance is commonly referred to as “K2“. None of the overdoses resulted in fatality. According to the Director of Lancaster Emergency Medical Services, Robert May, some of the emergency calls involved 2