A June 2015 article in Medscape points to continued public concerns with drug overdose in the United States. Megan Brooks of Medscape writes:

“Drug overdose is now the leading cause of deaths from injury in the United States.”

She addresses that 26 states have seen an increase in drug overdose deaths over the last 4 years. In 36 states, drug overdose fatalities now exceed those caused by motor vehicle crashes.

The Medscape article references a report in which various experts are quoted as saying that prescription drug abuse is now a national epidemic. Corrine Peek-Asa, a professor at the College of Public Health University of Iowa, is reported to say that more than two million Americans misuse prescription drugs and that this increase has contributed to an increase in the use of heroin.

In a related CNN Money article, a senior Toyota executive was arrested this month for violating Japan’s Narcotics Control Act. Julie Hamp, a high ranking American Toyota employee, is reported to have used an international parcel service to import oxycodone. Toyota’s CEO is reported to have said that he did not believe Ms. Hamp intended to violate the law. The investigation is currently underway. 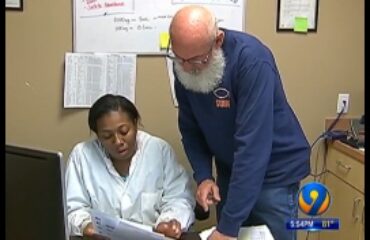 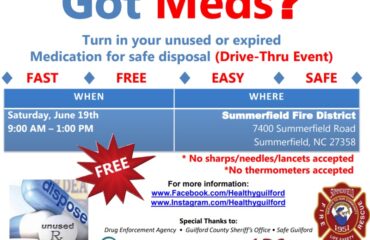 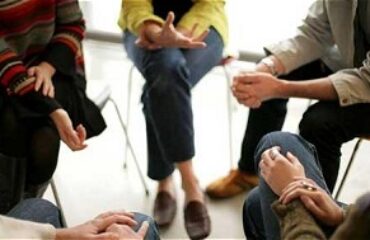 Support in the Recovery Process