Using CDC statistics from 2002 – 2014, TIME has produced a coded map of fatal overdoses in the United States. In the graphic below, red areas are geographical locations with the highest concentration of fatal overdoses per capita. The study has a disclaimer however which states that small counties are not represented as accurately on the map since some of them have had extremely high concentrations of deadly overdoses.

Dark green areas have the lowest per capita incidence of fatal overdose. While most of the deaths stemmed from opioid use, the study cites other drugs as sometimes being a contributing factor including fatal combinations of antibiotics, hormones, antidepressants and stimulants.

The study highlights the importance of utilizing naloxone products. Naloxone was recently profiled in the national news due to the medication’s ability to quickly reverse the effects of opioid overdose. In an associated story from Baltimore, Leana Wen (a public health advocate), has taken a dedicated and aggressive approach to informing the public about opioid overdose and the benefits of Narcan (Naloxone). Wen shares in this article that over 200 lives in Baltimore have been saved administering Naloxone to overdose victims.

As we get the word out about the real dangers associated with heroin and other opioids, much remains to be done about stopping the recreational use of potentially lethal drugs in America. There are presently many unaddressed cultural issues that are contributing to Americans’ misuse of drugs. This issue will be with us for some time to come. 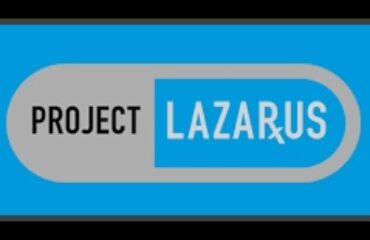 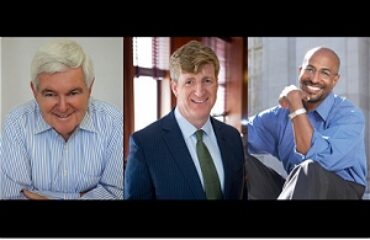