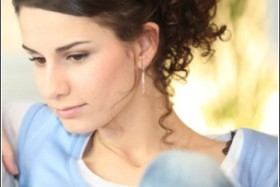 A University of Michigan study funded by the National Institute On Drug Abuse (NIDA) found that college students are presently 51% more likely to use marijuana than same age peers who are not enrolled in college. This trend has been increasing at about 10% per year for several years underscoring the need for increased prevention

Read more...
Tagged under: College Drug Use, marijuana use 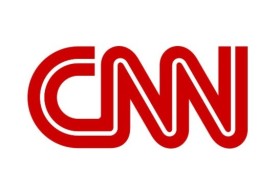 A study published by the American Medical Association spanning a 10-year period (roughly 2002 to 2012) found that the number of Americans using marijuana has doubled. 4.1% of adults in 2001-2002 admitted using pot, but that number increased to 9.5% within the last year. The CNN article states that the study was based on in-person