Treatment professionals have long recognized a causal link between active substance abuse and the exacerbation of mental health symptoms. Similarly, those treating addiction have observed a patient’s drug use and associated problems suddenly escalate when the patient goes off of a needed psychotropic medication. That these two illnesses are connected is no great surprise.

Previous research also found that those diagnosed with schizophrenia have a shorter life expectancy than the general population. It has been theorized that chronic cigarette smoking is likely tied to the higher mortality rates among those with schizophrenia.

In effective drug treatment programs, it is important that co-occurring disorders like depression or schizophrenia be properly diagnosed and treated. Some comprehensive treatment programs are able to offer in-house psychiatric & medication management services. Those that do not have in-house psychiatric services can usually make the appropriate referral to another provider for this additional care. Failing to address co-occurring psychiatric issues can significantly compromise a patient’s overall addiction recovery effort.

The Drug Problem In China Is Growing 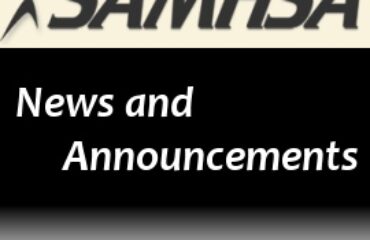 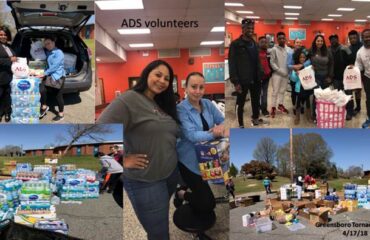